With the creation of the universe, the dance too, came into being, which signifies the union of the elements. The round dance of the stars, the constellation of planets, the beautiful order and harmony in all its movements is a mirror of the original dance at the time of creation.

Man has always danced from the beginning of time.   In early community’s dance was the most ancient form of communication.   Animal dances, war dances, fertility dances and dances of worship, as well as a voice to take on social and environmental issues.   Do not underestimate the power of dance to be used as a tool to relieve pressure and tensions in our modern-day society.

There are many forms of Dance

Many forms of evolved dance throughout the world such as ballet, contemporary, modern dance etc., are largely to do with aerial sculpturing of space and serve as a tribute to the possibilities of the human body, and are seen as more of a performance art where all the elements of the performing and visual arts

are incorporated into patterns of motion, sound and colour, and completed within a specific time frame.   These forms of dance can be seen merely for their beauty of performance, or for the messages and emotions of situations that they may address or portray.

The traditional or national dance forms throughout the world are more to do with interpretation of the human condition and cultures, and serve as a very powerful medium through which people communicate with each other, and their environment, serving also as an expression for emotions such as happiness, sadness and indifference.   These dances are used to express the very essence of everyday living such as for greetings, worshipping, courtship, marriage, birth, death, fishing, harvest, initiation, naming ceremony, and simply of course for entertainment and the beauty of dance.

The dance is the richest gift of the muses to man. 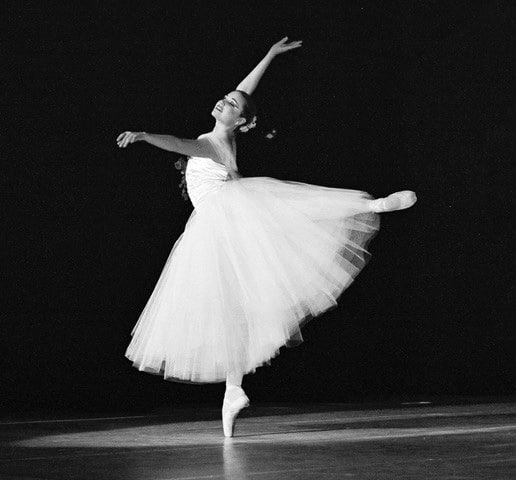